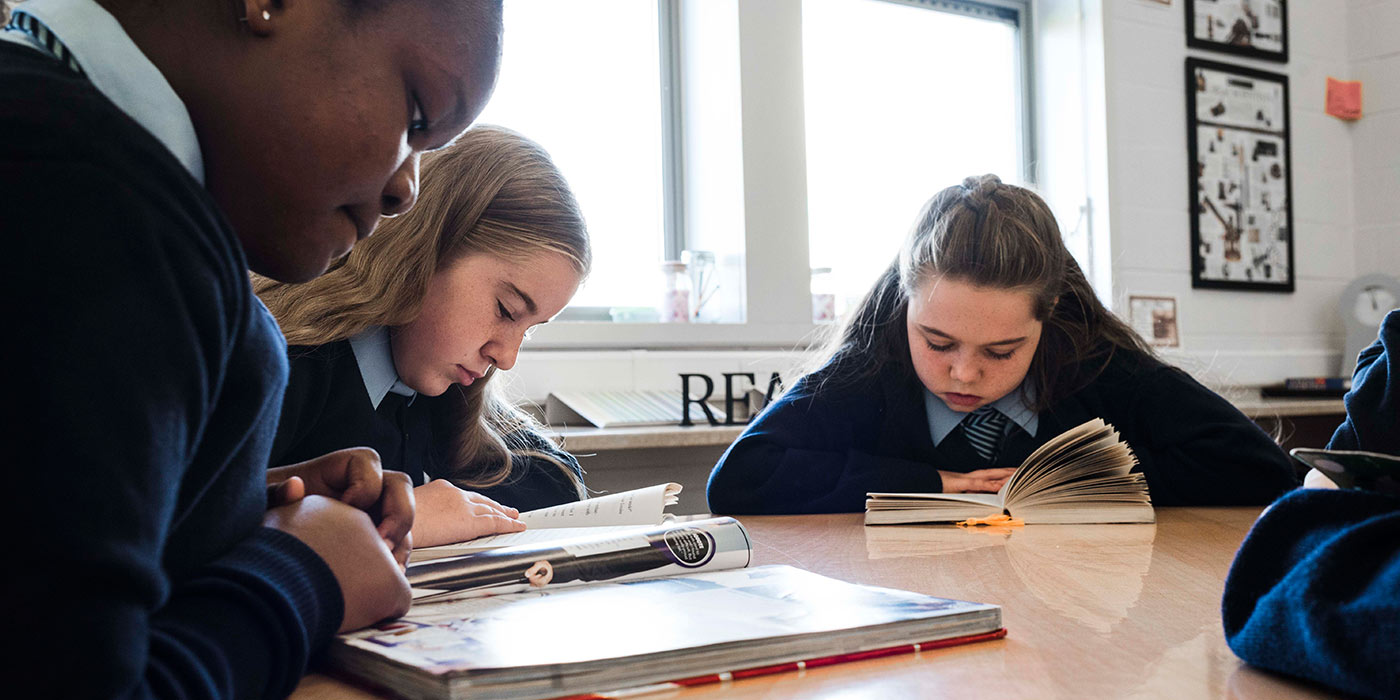 The policy is the result of a process of collaboration between staff, support teachers, Board of Management, pupils and parents. The policy was originally drafted in 2007 and revised in 2009, 2015 and 2018

The Code of Positive Relationship has been developed under the direction of the Board of Management of Divine Mercy S.N.S. The Board of Management recognises its legal responsibilities under the terms of The Education Act (1998) and the Education Welfare Act (2000) to devise a Code of Discipline. The Board also recognises the importance of the collaborative approach in drawing up the Code of Behaviour and has involved board members, teachers and parents in revising and developing the code. In revising the code, consideration has to be given to the emerging particular needs and changing circumstances of a modern school. The aim is to maintain an ordered and happy environment in which pupils can feel secure and make progress in all aspects of their development.

We would like to create an environment where children will acquire and develop the necessary knowledge and skill to emerge as independent, confident learners where they will develop their self-esteem to enable them to express and ultimately achieve their full potential. We will endeavour to broaden each child’s experience to help them become spiritual, well balanced and tolerant individuals with a respect for themselves and for others.

School Rules regarding Behaviour in the Classroom.

Pupils who follow these rules can expect the following recognition:

In the event that pupils choose not to follow these rules the following sanctions will apply within a step by step context:

In cases of serious breaches of behaviour pupils are put directly onto Step 5.

School rules regarding Behaviour in the Corridors.

School Rules regarding Behaviour in the Playground.

Pupils who follow these rules can expect the following recognition:

In the event that pupils choose not to follow these rules the following sanctions apply:

In the case of serious misbehaviour a Red Card will be issued.

Examples of serious misbehaviour include:

A pupil who receives a red card must stand at the wall for the rest of the break.

The offence is recorded on the yard clipboard, recording the name of the pupil, his/her class, reason for red card and the teachers name.

Pupils with red cards have their names entered into the detention book.

Parents are generally informed if their child gets a red card.

A red card warrants detention on a date when sufficient numbers have accumulated.

Pupils who present regular difficulties in following the Code of Discipline/ Positive Behaviour.

Pupils who present difficulties in following the Code of Discipline may present a danger to the welfare of themselves and others. As a result, these pupils behaviour may be monitored and supported by a number of initiatives. These initiatives include:

The Board recognises that it is very dependent on parental consent, support and goodwill in these interventions mentioned above.

School Rules regarding Behaviour on the way to and from the School.

Suspension is defined as requiring the student to absent himself/herself from school for a specified, limited period of school days.

The Board of Management has the authority to suspend a student and, in the case of Divine Mercy S.N.S., this authority has been delegated to the Principal.

In all cases, the grounds for suspension are a proportionate response to the behaviour that is causing concern. Normally other interventions will have been tried before suspension and staff will have reviewed the reasons why these have not worked. The decision to suspend a student requires serious grounds such as that:

In all cases, due process and fair procedures will form the basis of the suspension process. Parents and students will be informed of the complaint and will be given an opportunity to respond before any sanction is imposed. In the case of immediate suspension, parents will be notified and arrangements will be made with them to have the student collected.

A student may not be suspended for more than three days, except in exceptional circumstances where the principal considers that a period of suspension longer than three days is required.

A pupil may be suspended from school as a last resort when the normal sanctions have been exhausted. When a pupil has been suspended he/she will be re-admitted to the school only when accompanied by his/her parent(s)/guardian at the end of the period of suspension. In the case of suspension, the suspension will be reported to the NEWB, as required, under the terms of the Educational Welfare Act 2000. Instances of serious or gross misbehaviour will warrant suspension.

Telling lies which may lead to serious consequences/stealing/damaging and vandalising other pupil’s property/ damaging school property/damaging property belonging to the school or the staff/bullying/defiance/leaving school premises during school day without appropriate permission/deliberately injuring a fellow pupil.

Aggressive, threatening or violent behaviour towards a teacher/pupil. Behaviour likely to cause injury to self or to others/possession of implements or substances that might cause a threat to the health and safety of pupils, parents, staff or other personnel attached to the school.

Under the Education Welfare Act, 2000, “a student shall not be expelled from a school before the passing of twenty school days following receipt of a notification under this section by an Educational Welfare Officer” [Section 24 94)]. It is the right of the Board of Management to take “other reasonable measures as it considers appropriate to ensure that good order and discipline are maintained in the school concerned and that the safety of students is secured” [Section 25 (5)].

Under Section 29 of the Education Act 1998, parents (or pupils who have reached the age of 18) are entitled to appeal to the Secretary General of the Department of Education and Skills against some decisions of the Board of Management, including, (1) permanent exclusion from a school, and, (2) suspension for a period which would bring the cumulative period of suspension to 20 days or longer in any one school year. Accordingly, schools should advise parents of this right of appeal and associated timeframe, if it has been decided to suspend or permanently exclude a pupil. Appeals must generally be made with 42 calendar days from the date the decision of the school was notified to the parent/guardian or student. (See Circular 22/02)

This policy was initially drawn up in March 2006. It has been reviewed on an annual basis and adapted to meet the changing needs of the school as deemed appropriate by the Board of Management.

This policy was further amended in February 2015 to take into account the name change of the school in September 2013.

Principal Chairperson Board of Management