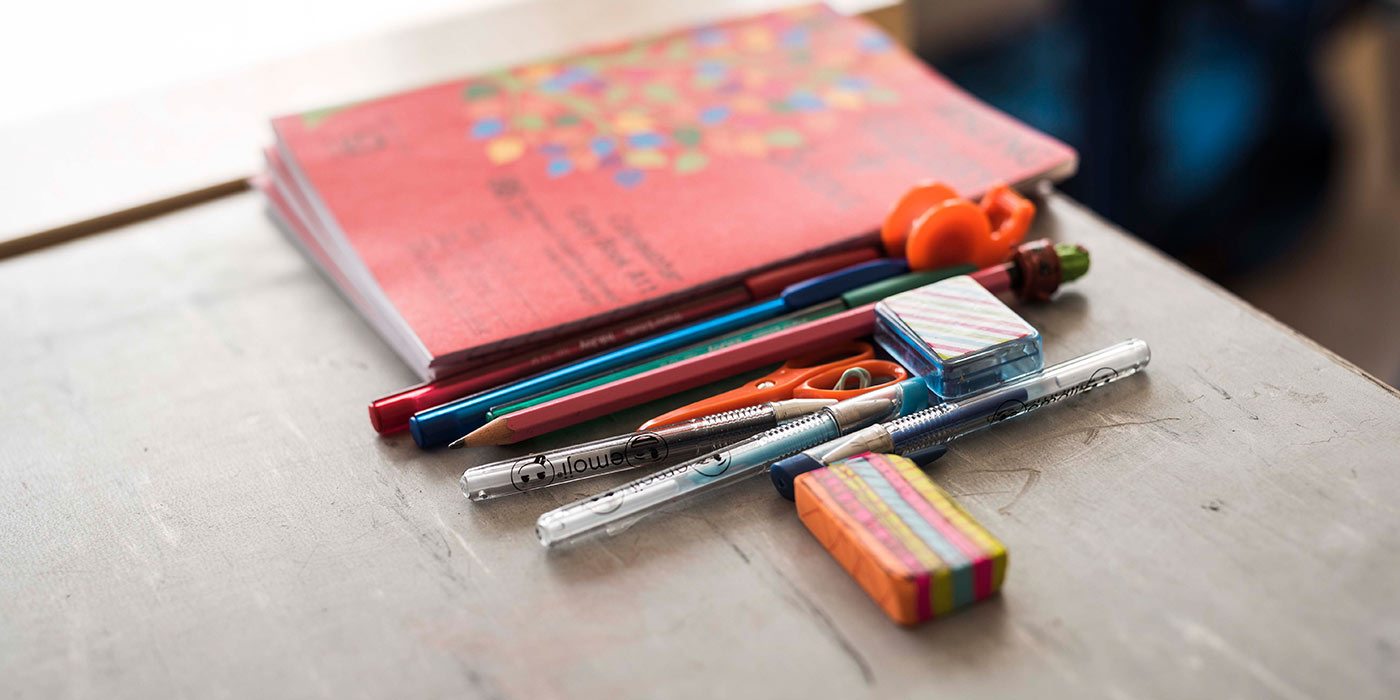 1. In accordance with the requirements of the Education (Welfare) Act 2000 and the code of behavior guidelines issued by the NEWB, the Board of Management of Divine Mercy SNS has adopted the following anti-bullying policy within the framework of the school’s overall code of behavior. This policy fully complies with the requirements of the Anti-Bullying Procedures for Primary and Post-Primary Schools which were published in September 2013.

2. The Board of Management recognizes the very serious nature of bullying and the negative impact that it can have on the lives of pupils and is therefore fully committed to the following key principles of best practice in preventing and tackling bullying behaviour.

(a) A positive school culture and climate which:

The school promotes a positive school culture by putting emphasis on the school code of behavior “Discipline for Learning”.

The multi-cultural and diverse pupil enrolment trend promotes culture whereby mutual respect, courtesy and an awareness of the interdependence of people thrives.

All staff members are aware of the ethos of the school whereby care values are promoted and supported.

The school principal and other relevant personnel are made aware of concerns regarding pupils and families and take particular care of “at risk” pupils.

Good links are maintained by the school with relevant outside agencies.

(d) A shared understanding of what bullying is and its impact

(e) Implementation of education and prevention strategies (including awareness raising measures) that:

Bullying is unwanted negative behaviour, verbal, psychological or physical conducted, by an individual or group against another person (or persons) and which is repeated over time.

The following types of bullying behavior are included in the definition of bullying:

Isolated or once-off incidents of intentional negative behavior, including a once-off offensive or hurtful text message or other private messaging, do not fall within the definition of bullying and should be dealt with, as appropriate, in accordance with the school’s code of behaviour.

Negative behaviour that does not meet this definition of bullying will be dealt with in accordance with the school’s code of behaviour.

Additional information on different types of bullying is set out in Section 2 of the Anti-Bullying Procedures for Primary and Post-Primary School.

The list of examples below in non-exhaustive, and Divine Mercy S.N.S. may wish to add behaviours which reflect its own circumstances.

General behaviours which apply to all types of bullying i

Including any of the nine discriminatory grounds mentioned in Equality Legislation (gender including transgender, civil status, family status, sexual orientation, religion, age, disability, race and member-ship of the Traveller community).

Race, Nationality, Ethnic background and membership of the Traveller Community

This involves manipulating relationships as a means of bullying. Behaviours include:

Any teacher may act as a relevant teacher if circumstances warrant it.

5. The education and prevention strategies (including strategies specifically aimed at cyber-bullying, homophobic and transphobic bullying) that will be used by the school are as follows (see Section 6.5 of the Anti-Bullying Procedures for Primary and Post-Primary Schools):

Links to other policies

Procedures for Investigating and Dealing with Bullying

The primary aim in investigating and dealing with bullying is to resolve any issues and to restore, as far as is practicable, the relationships of the parties involved (rather than to apportion blame).

The school’s procedures must be consistent with the following approach. Every effort will be made to ensure that all involved (including pupils, parent(s)/guardian(s)) under- stand this approach from the outset.

Investigating and dealing with incidents: Style of approach.

In investigating and dealing with bullying, the (relevant) teacher will exercise his/her professional judgment to determine whether bullying has occurred and how best the situation might be resolved. Parent(s)/guardian(s) and pupils are required to co-operate with any investigation and assist the school in resolving any issues and restoring, as far as is practicable, the relationships of the parties involved as quickly as possible. Teachers should take a calm, unemotional problem-solving approach. Where possible incidents should be investigated outside the classroom situation to ensure the privacy of all involved. All interviews should be conducted with sensitivity and with due regard to the rights of all pupils concerned. Pupils who are not directly involved can also provide very useful information in this way. When analyzing incidents of bullying behavior, the relevant teacher should seek answers to questions of what, where, when, who and why. This should be done in a calm manner, set- ting an example in dealing effectively with a conflict in a non-aggressive manner. If a group is involved, each member should be interviewed individually at first. Thereafter, all those involved should be met as a group. At the group meeting, each member should be asked for his/her account of what happened to ensure that everyone in the group is clear about each other’s statements. Each member of a group should be supported through the possible pressures that may face them from the other members of the group after the interview by the teacher. It may also be appropriate or helpful to ask those involved to write down their account of the incident(s). In cases where it has been determined by the relevant teacher that bullying behavior has occurred, the parent(s)/guardian(s) of the parties involved should be contacted at an early stage to inform them of the matter and explain the actions being taken (by reference to the school policy). The school should give parent(s)/guardian(s) an opportunity of discussing ways in which they can reinforce or support the actions being taken by the school and the supports provided to the pupils. Where the relevant teacher has determined that a pupil has been engaged in bullying behavior, it should be made clear to him/her how he/she is in breach of the school’s anti- bullying policy and efforts should be made to try to get him/her to see the situation from the perspective of the pupil being bullied. It must also be made clear to all involved (each set of pupils and parent(s)/guardian(s)) that in any situation where disciplinary sanctions are required, this is a private matter between the pupil being disciplined, his or her parent(s)/guardian(s) and the school.

The relevant teacher must use the recording template at Appendix 3 to record the bullying behavior in the following circumstances:

When the recording template is used, it must be retained by the relevant teacher in question and a copy maintained by the principal. Due consideration needs to be given to where these records are kept, who has access to them, and how long they will be retained. Decisions around record keeping should be noted in this policy.

Supervision and Monitoring of Pupils

The Board of Management confirms that appropriate supervision and monitoring policies and Practices are in place to both prevent and deal with bullying behavior and to facilitate early intervention where possible.

Here is an agreed time from which pupils are supervised within the school. There are agreed policies regarding supervision practices within the school. There is an agreed method of entering and exiting the school which teachers are expected to adhere to. Danger spots such as exiting the school are supervised.CCTV is installed and reviewed whenever necessary for relevant incidents. Appropriate filter systems are in place to restrict access to the internet.  All internet usage in the school is monitored by the teachers being present in the room.

The Board of Management confirms that the school will, in accordance with its obligations under equality legislation, take all such steps that are reasonably practicable to prevent the sexual harassment of pupils or staff or the harassment of pupils or staff on any of the nine grounds specified i.e. gender including transgender, civil status, family status, sexual orientation, religion, age, disability, race and membership of the Traveller community.