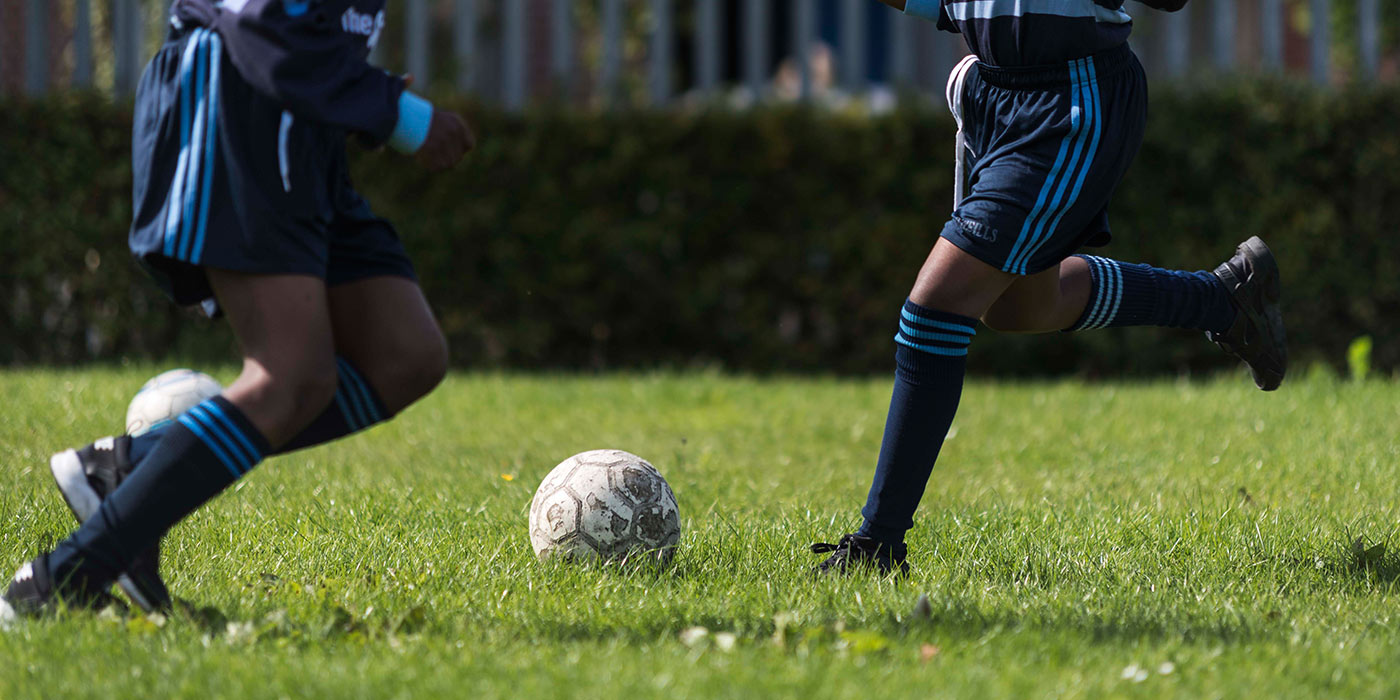 Soccer is one of the most popular clubs in Divine Mercy SNS.  There is a boys' team and a girls' team. The Boys enter the Dublin senior cup, Dublin west cup, schools league citywest div 1 and Spar 5 a side tournament.  The girls are in the same tournaments except they don't have a Dublin west cup.

In 2018 the boys reached the final of the Dublin Senior Cup for the first time in their history. The final was held in Tolka Park which was a great occasion for the school.

This year the 3rd and 4th Class will take part in Futsal from September - December and then the 5th and 6th Class will begin their tournaments.